Today I hit a functionality hurdle. Basically I wanted to try one last redesign to really make sure I was amplifying the phone as loud as possible, but instead, the new design ended up doing the opposite and muffling the sound instead. The idea was to sit the phone in the sphere (as shown below), so I made a slight dip for my phone to stand in. 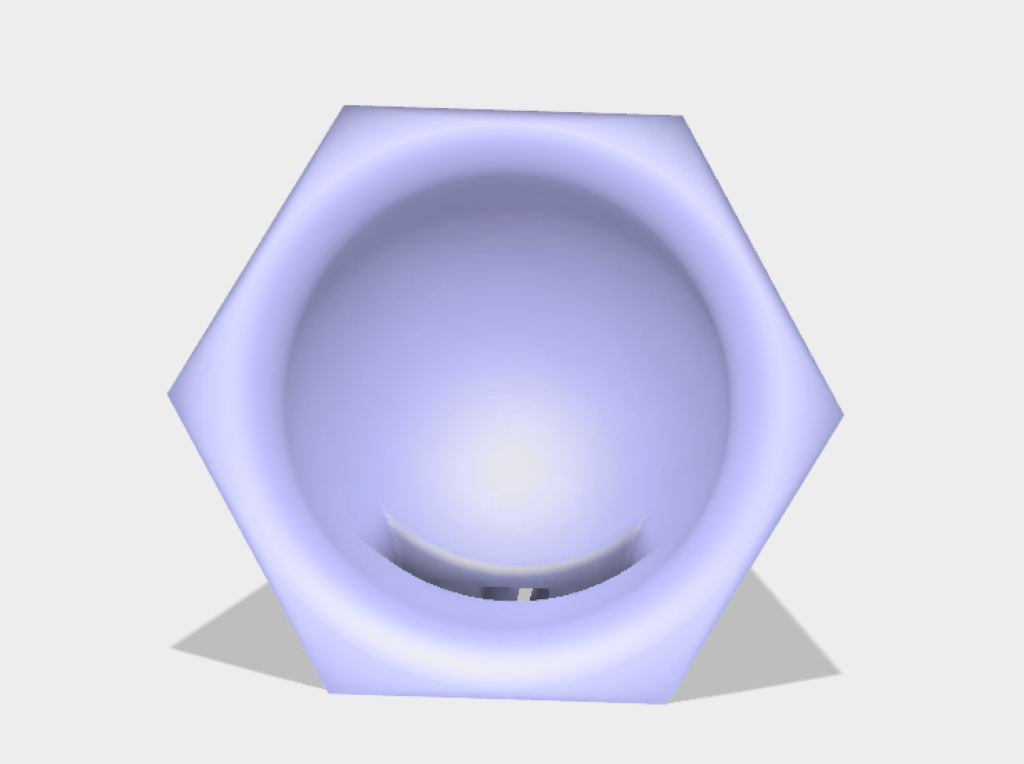 This dip, however, was blocking the sound from getting into the main sphere, which I had feared. After doing more research, I found that the optimal direction the speakers should be facing is towards the center of the sphere.

This, however, is a big design challenge because if the speaker is facing the center, it is hard for the user to use their phone and the aesthetic appeal is lost. One of the designers at 3DPhacktory, Hugh Kha, came up with this design. This version is designed to be super functional. Similar to a satellite dish, the phone lies on the stand upside down, with its speaker facing the dish. Although this would probably be a great amplifier, the user experience is quite poor as a user will have difficulty using their phone upside down and lying flat. 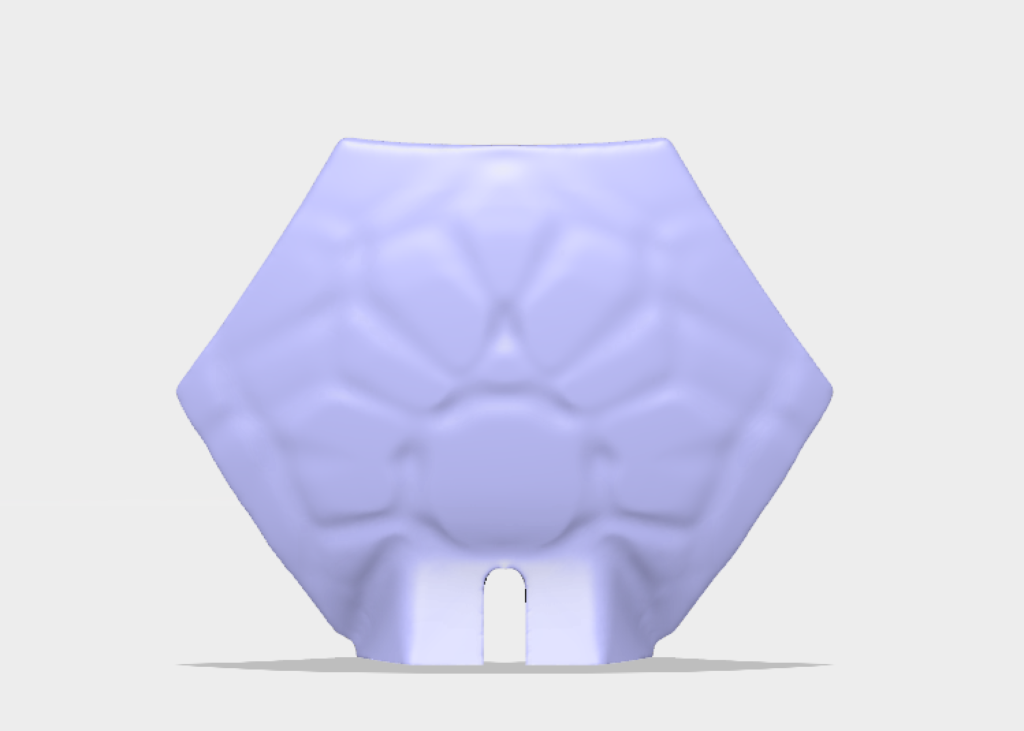 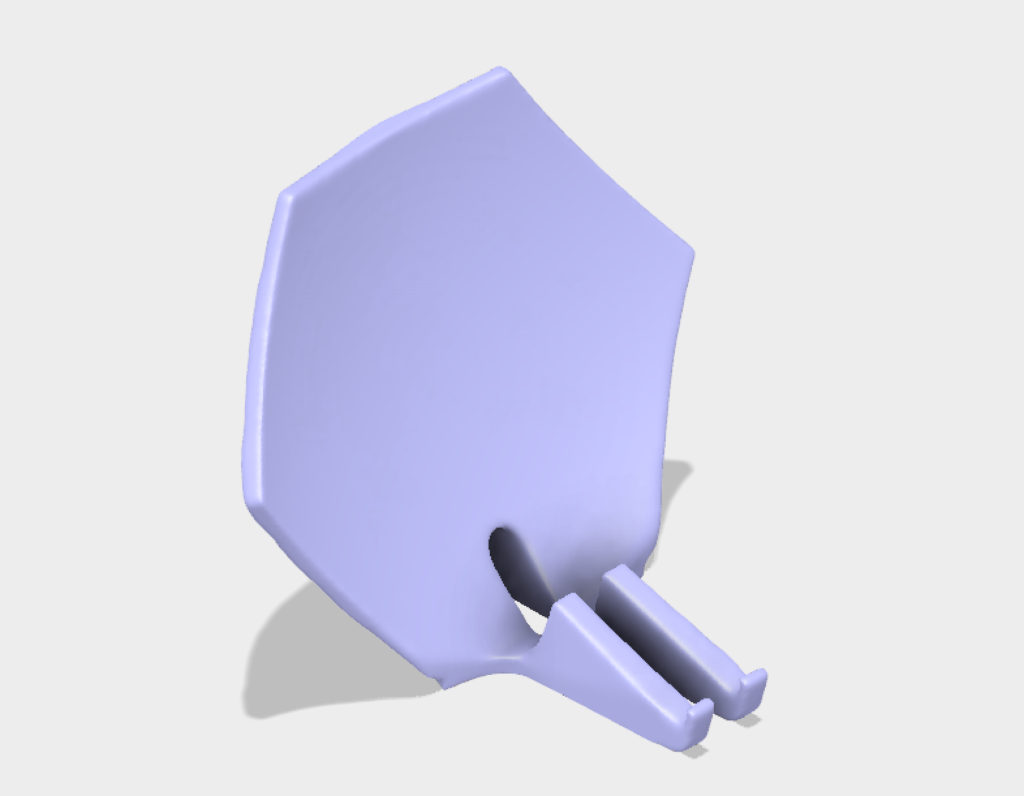 In contrast, another 3DPhacktory designer, Arthur Hobden, created the model below which was much more focused on aesthetics but would probably work just fine as well. I find myself at a crossroads between Hugh and Arthur’s designs because I want to maximize the sound amplification, but also was the piece to look really cool sitting in a college student’s desk. 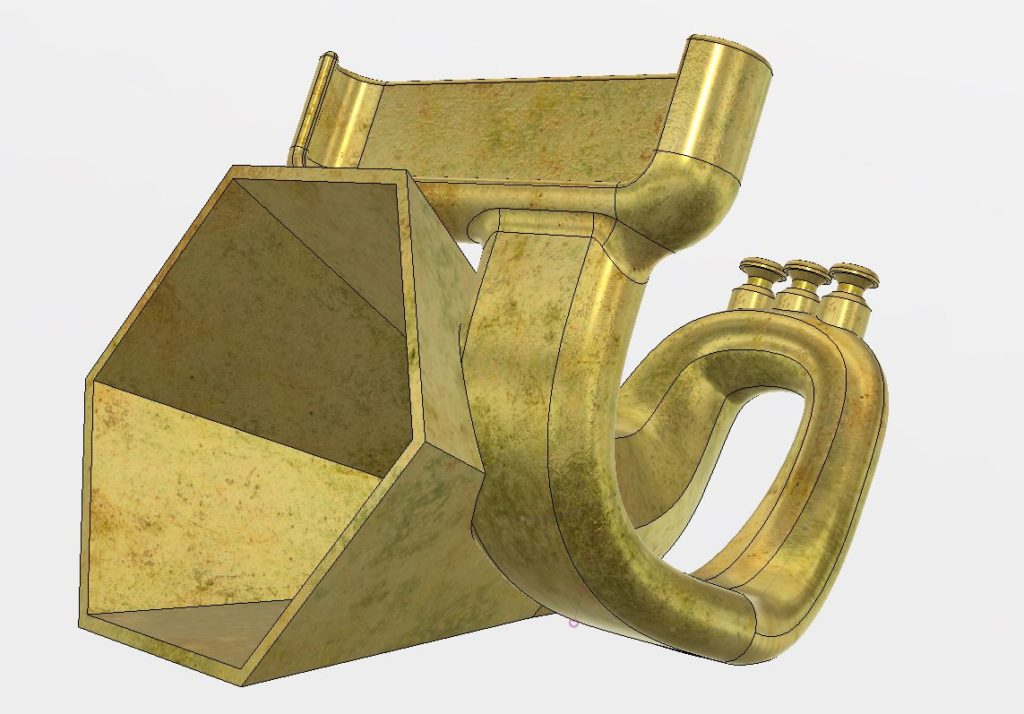 This is a time where I had to think – are people buying this because it works amazingly to amplify their phones, or because it looks cool and can stand alone as a structural art form. I believe that form wins the battle, as otherwise they would just buy a cheap speaker in this particular case.

As a test, I decided to fill the dip of my most recent prototype with a filler called Bondo, which is a putty that will harden to match the plastic and leave a tiny lip so the phone still sits in place. This resulted in a much better phone amplification, so for my next iteration I hope to make cut outs at the top and bottom of the sphere for the phone to rest in and to hopefully maintain the loud sound.